#SBMadrid19: The role of leaders in developing disruption 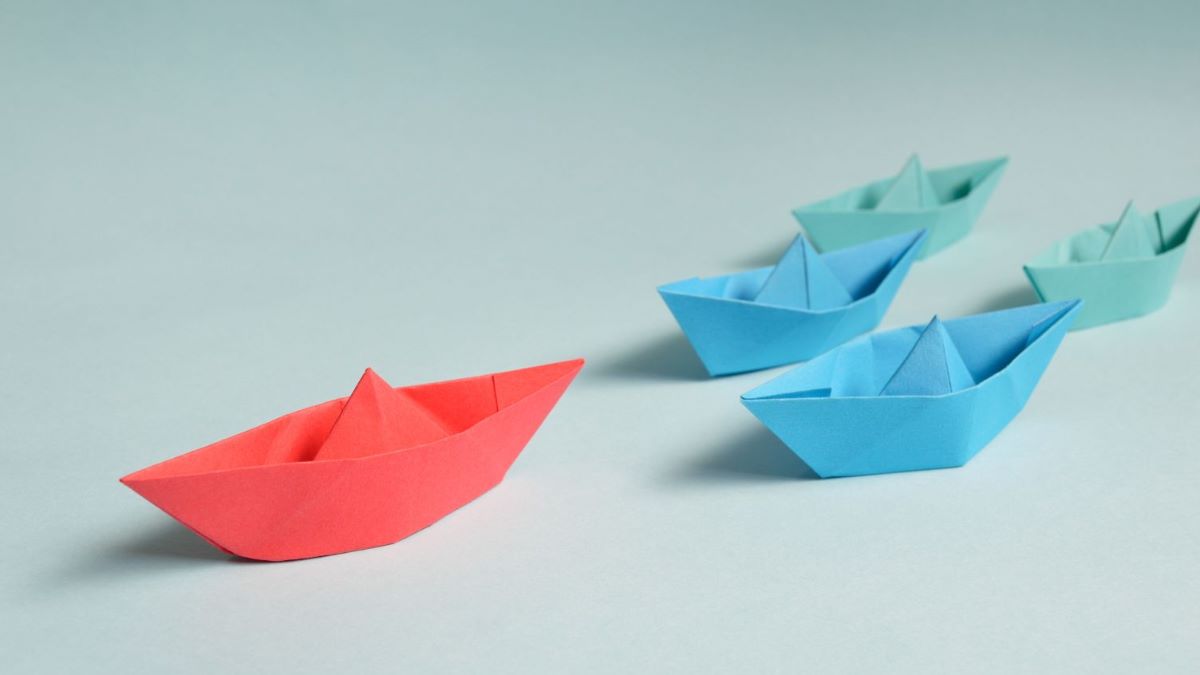 In the age of disruptive technologies such as artificial intelligence, data analytics, and automation, the role of leaders is more important than ever.

Previous notions of corporate leadership that rely on tradition and routine are being thrown out the window in favor of disruptive leadership that inspires moonshots. New breakthroughs and innovations are at the top of every leader’s list, as they can make or break a company.

The term ‘moonshots’ is inspired by the Apollo XI trip to the moon and all its seemingly impossible challenges. To put it simply, they are efforts or actions that lead to breakthroughs, which would otherwise be impossible under traditional business practices. Take a CEO like Elon Musk for example, whose constant drive to take moonshots led him to create Tesla and SpaceX. Moonshots don’t just come from big names like Musk, Steve Jobs, or Sundar Pichai, as every leader has a responsibility to strive for them to forward humankind.

Read on to find out how you can become a leader with the guts to shoot for the moon and develop disruption:

While this may seem obvious, it has to be said: adapting to changes in a rapidly shifting world is one of the key elements of disruptive leadership. Leaders who can swiftly shift gears are able to jump from idea to idea in order to find the ones that can actually break new ground and fix problems. This is not to say that you should be careless, but that you should learn to quickly let go of things that don’t work to find the ones that do. For instance, when tech giant IBM found itself on the brink of disaster with the only pathway being ‘innovate or die’ — they innovated. Their leaders fought through mistakes to make it from punch cards to supercomputers, and acquired more than 200 companies along the way. Today, the company is studied in business classes around the world as a shining example of adaptability in the face of change.

The days of the strict and distant boss are over, as the age of disruption brings with it a leader who is also a friend. This shift can also be attributed to a continuously fluctuating workforce and an increased reliance on the gig economy. The exponential growth of the freelance market and its corresponding high valuation has made contract workers increasingly sought after in every industry. With high pay and incredible perks being offered left, right, and center, a disruptive leader knows that genuine empathy will set him apart in a fast-paced world that craves real care and connection. Case in point, Verizon Connect reveals that 4 out of 10 gig workers feel like they are not treated with the same care as permanent staff despite 77% of employers claiming they provide equal treatment. Leaders who are empathic with their team can follow through with fair care and treatment for all kinds of employees, including highly-skilled freelancers who can be sources of positive disruption.

Another crucial element in developing disruption is being true to the concept by taking disruptive risks. The Fast Company’s feature on the ‘Captain of Moonshots’ details how important it is to take leaps of innovation that call for bravery bordering on absurdity. This explains the thinking behind the company’s projects about self-driving cars and artificial intelligence, as it has leaders who know how to think way outside the box. Keep in mind that something more essential than just taking risks is knowing which ones are worth a shot. Leaders who are purposive about their risk-taking are the ones most likely to arrive at moonshots that can better humanity. What’s more, the most disruptive leaders are not afraid to choose risks which they know will positively impact the world on a grand scale, even if it means tons of hard work.