By Sandra Pina, partner of Quiero and director of Sustainable Brands® Madrid 2018

The United Nations designated the 5th June 1972 as World Environment Day and began to celebrate the occasion in 1974, urging governments and different multilateral organizations to undertake activities every year that reaffirm their commitment to protecting and improving the environment.

The theme chosen in 2018 to commemorate this World Day is #BeatPlasticPollution, which calls on the world population to limit the use of plastics. Every minute the equivalent of a truck full of plastic trash is dumped into the oceans, which amounts to 8 million tons and a direct threat to marine and human life, destroying natural ecosystems. At this rate, in 2050 in the oceans there will be more plastic than fish, according to United Nations data. 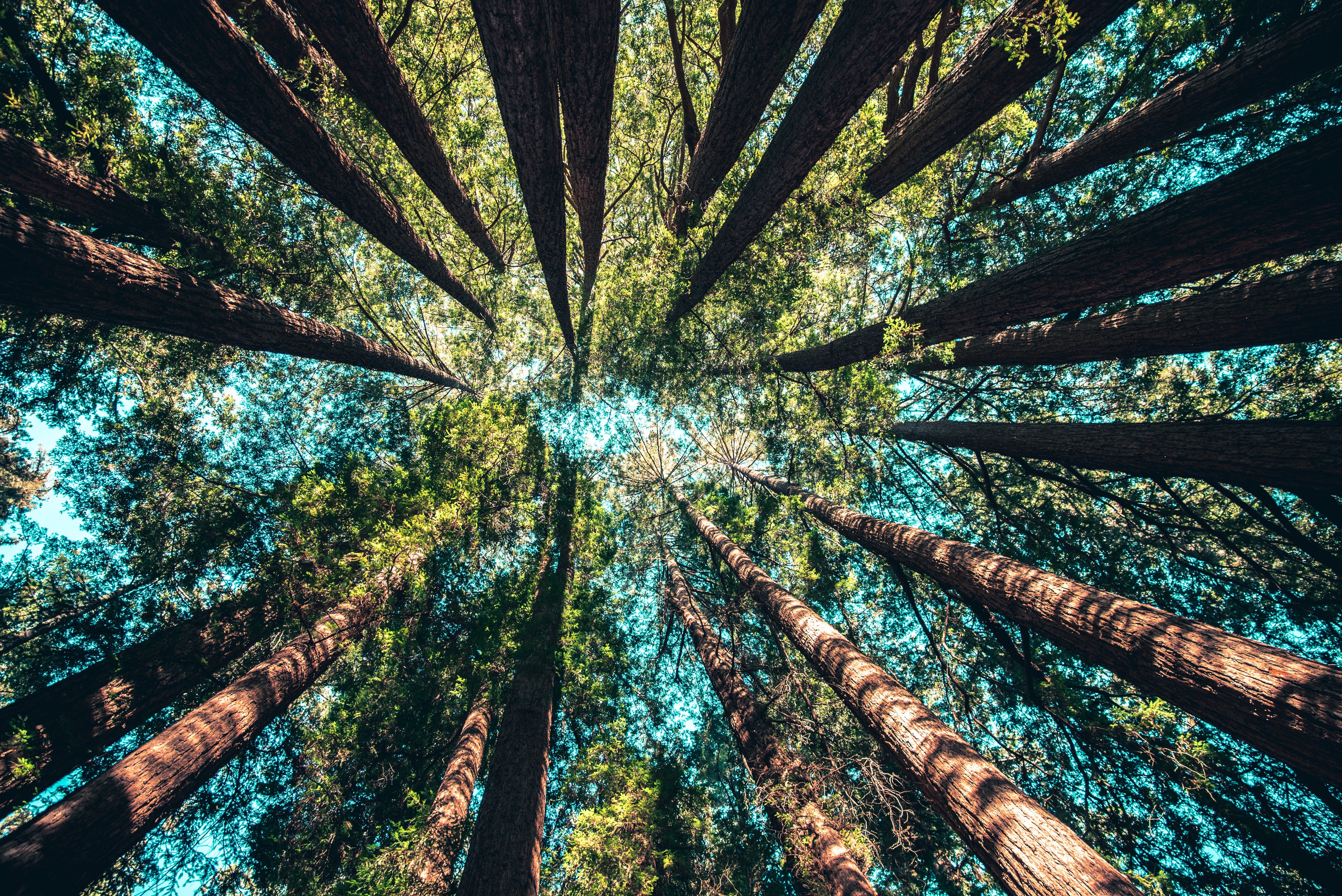 Photo by Casey Horner on Unsplash

The concern for the preservation of the environment, the fight against climate change and the decarbonisation of the economy has been gaining support and importance in the global agenda over recent years and has become one of the challenges that companies and governments have to face, answer, and act upon. This process has accelerated especially after the Paris Agreement of 2015, when 195-member countries of the United Nations committed to fighting climate change to limit global warming below 2 degrees Celsius from pre-industrial levels (1850-1900) and, if possible, below 1.5 degrees. In addition, the environment is heavily present in the 17 Sustainable Development Goals (SDGs) approved by the United Nations in September 2015.

At Quiero, the vision of the environment has always been to identify the human being as a basic and fundamental part of that nature: Trees? Mountains? Seas? fishes? Animals? and of course humans? Yes, undoubtedly, for Quiero, the human being is very much part of nature. And an integral part of the environment, the ecosystem, the biodiversity, and nature in its entirety.

If scientists talk about the era of the Anthropocene, in which human activity generates an impact on Earth and the rise of temperatures due to climate change, then more the reason to claim human nature as a basic asset to revise the model of economic development, which has harmed the environment in such a huge way, or in other words, that is harming ourselves.

For this reason, the environment will be very present in the fourth edition of Sustainable Brands in Spain, held between the 7th and 9th of October in Madrid, which will revolve around four pillars in which the environment plays a crucial role in sustainable development.
Under the concept of «Redesigning the Good Life: Brands Serving Humanity» a conversation will be generated among more than 20 international speakers who will share inspiration and reflection on the role of companies and their impact on society. Also, through four blocks we will go deeper into successful business models that put the person at the very centre in the design, production and marketing processes for both products and services:
-At the economic level, redefining the purpose of the economy and promoting the circular economy, which is presented as a solution to these needed balance between progress and respect for nature, prioritizing an efficient economy in the use of resources.
-Improve exemplary leadership, placing businesses at the service of society where the care of the environment prevails.
-Corporate activism and brand bravery to stimulate changes in the consumer habits and promote responsible consumption.
-Sustainable innovation at the service of people and social development.

We are all nature and we all must recover the awareness that we are an active part of caring for the environment, which as defined in many dictionaries around the world is seen as a set of external circumstances outside of but affecting all living beings. And here the human being has much to do to recover the balance of nature, state of equilibrium in which disturbing one element disturbs the entire system.