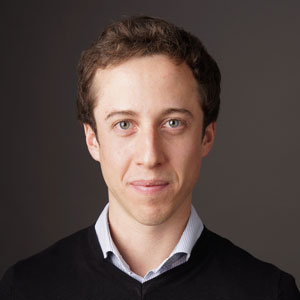 Sébastien is a collaborator of the Sustainable Development team of SUEZ in Spain. In a world facing high demographic growth, runaway urbanization and the shortage of natural resources, SUEZ supplies drinking water to 92 million people, wastewater treatment services to 65 million, and recovers 16 million tons of waste each year.

Graduated from Mines ParisTech engineering school in Paris and Tsinghua University’s school of environment in Beijing, Sébastien was responsible for the Climate and CSR strategy of SUEZ at the Group’s headquarters in Paris between 2014 and 2017, and conducted the company’s delegation during UN-led events related to climate and SDGs. He coordinated the Business Alliance for Water and Climate, a private-sector based coalition directed towards catalyzing action in the field of adaptation to the consequences of climate change on water.

Passionate about circular economy and writing, he now lives in Barcelona where he established its base camp since the beginning of 2017.